Im delighted to join colleagues for the 2019 Annual Meeting of the Society for the Social Studies of Science (4S), and in particular the Opening Plenary on Innovations tomorrow:

Here is the Innovations Plenary in the words of 4S President Kim Fortun:

To innovate is to move beyond, out of line, skirting predictable directions and outcomes.  This is far from straightforward — imaginatively, analytically and logistically. To innovate means being outside usual frames, working counter-culturally, against intuition and usual method.  In many settings, innovation is a matter of great urgency: lives and prosperity depend on it. All to easily, however, innovation serves and even exacerbates entrenched hierarchies of privilege, creating something new but sustaining old structures (of wealth, authority, and so on).  Innovation is subject — even prone — to capture — becoming a carrier rather than critique of capital and empire. Innovation can also become an empty ideal, cover for business as usual. Innovation is pursued and promised in industry, government, education and NGOS — and in scholarly fields like STS.  Scholars need and promise to innovate; indeed, their charge is to create “new knowledge.” Their scholarly organizations — like 4S — promise to scaffold and help sustain this, though what this looks like in theory and practice often receives little attention. 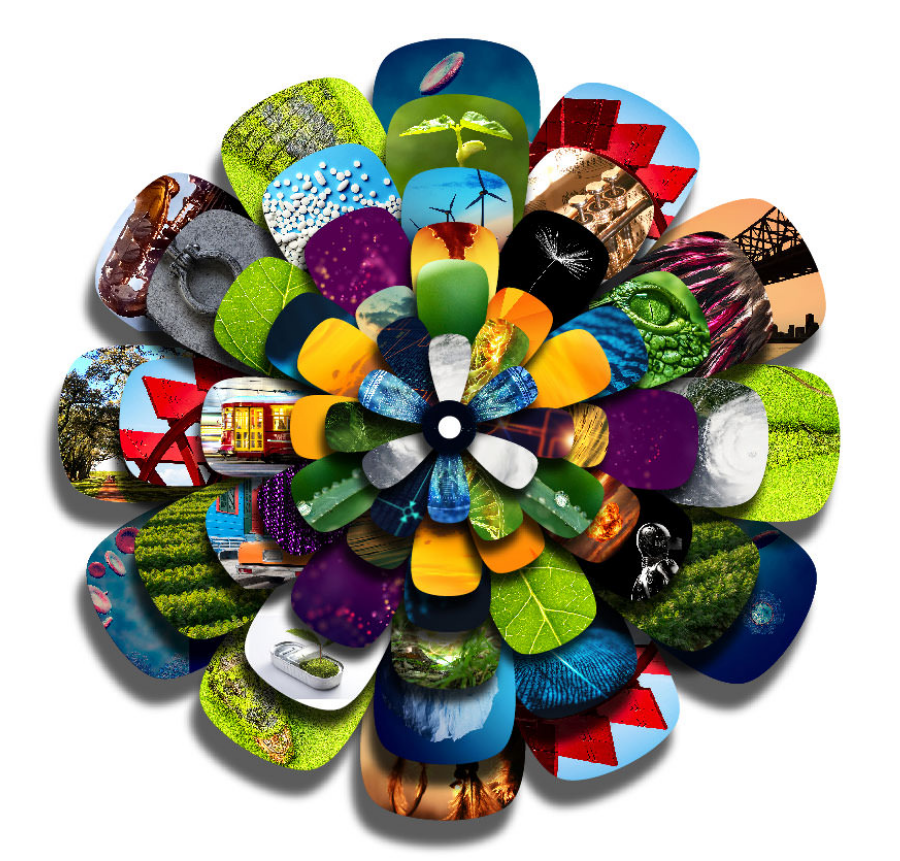 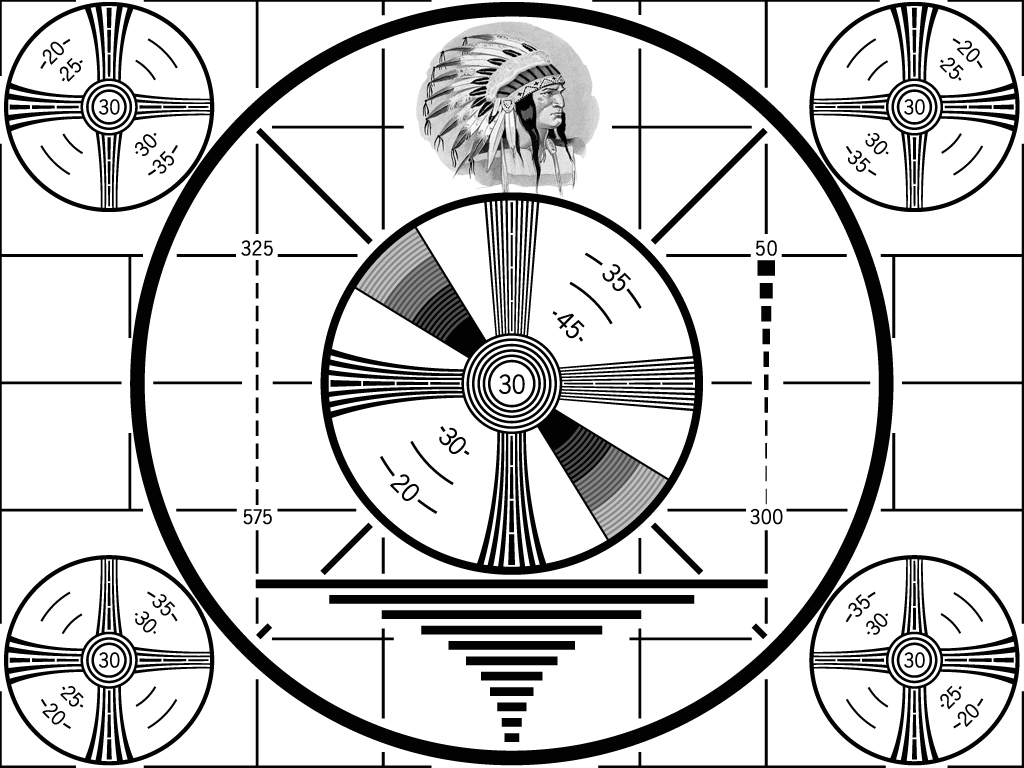 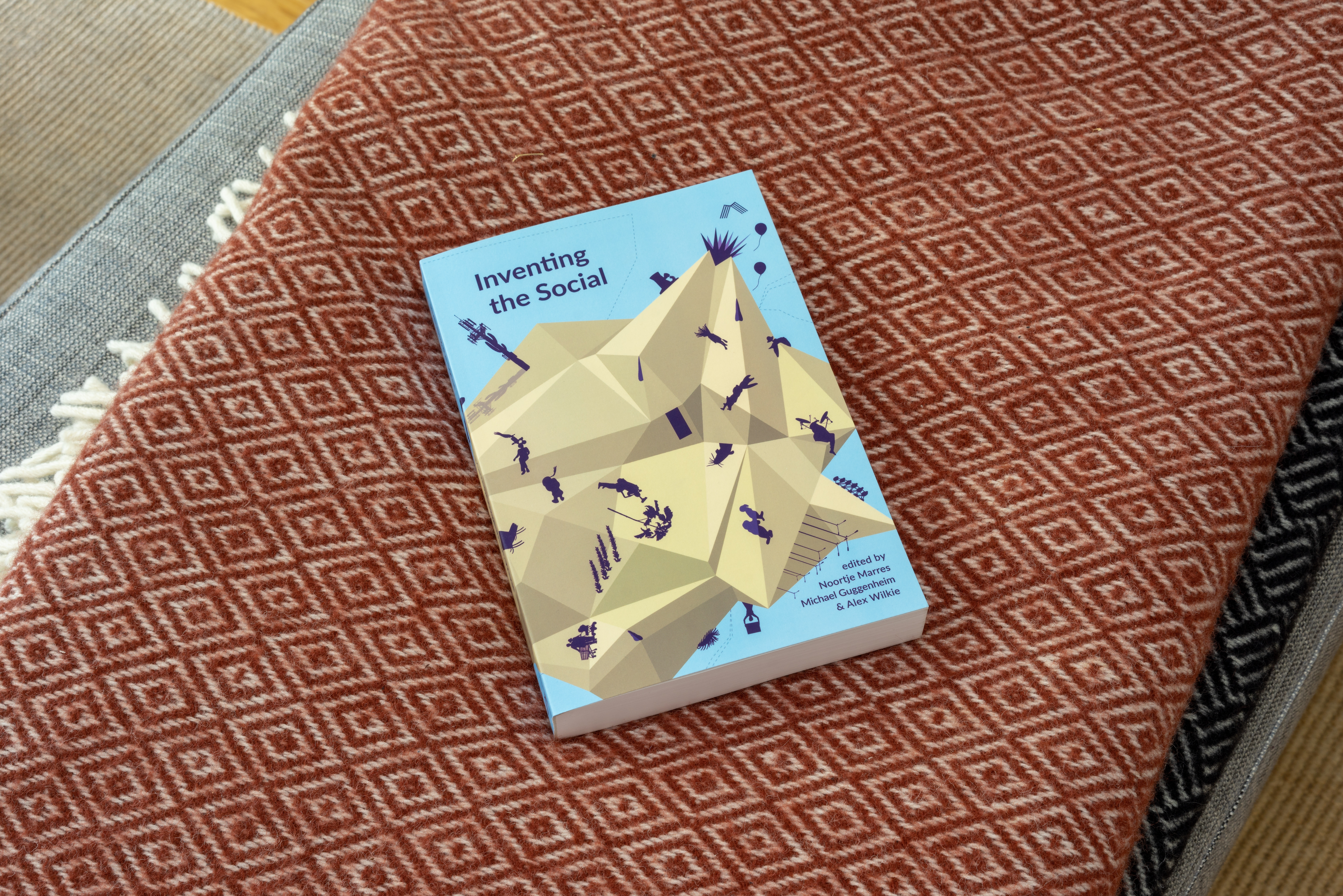 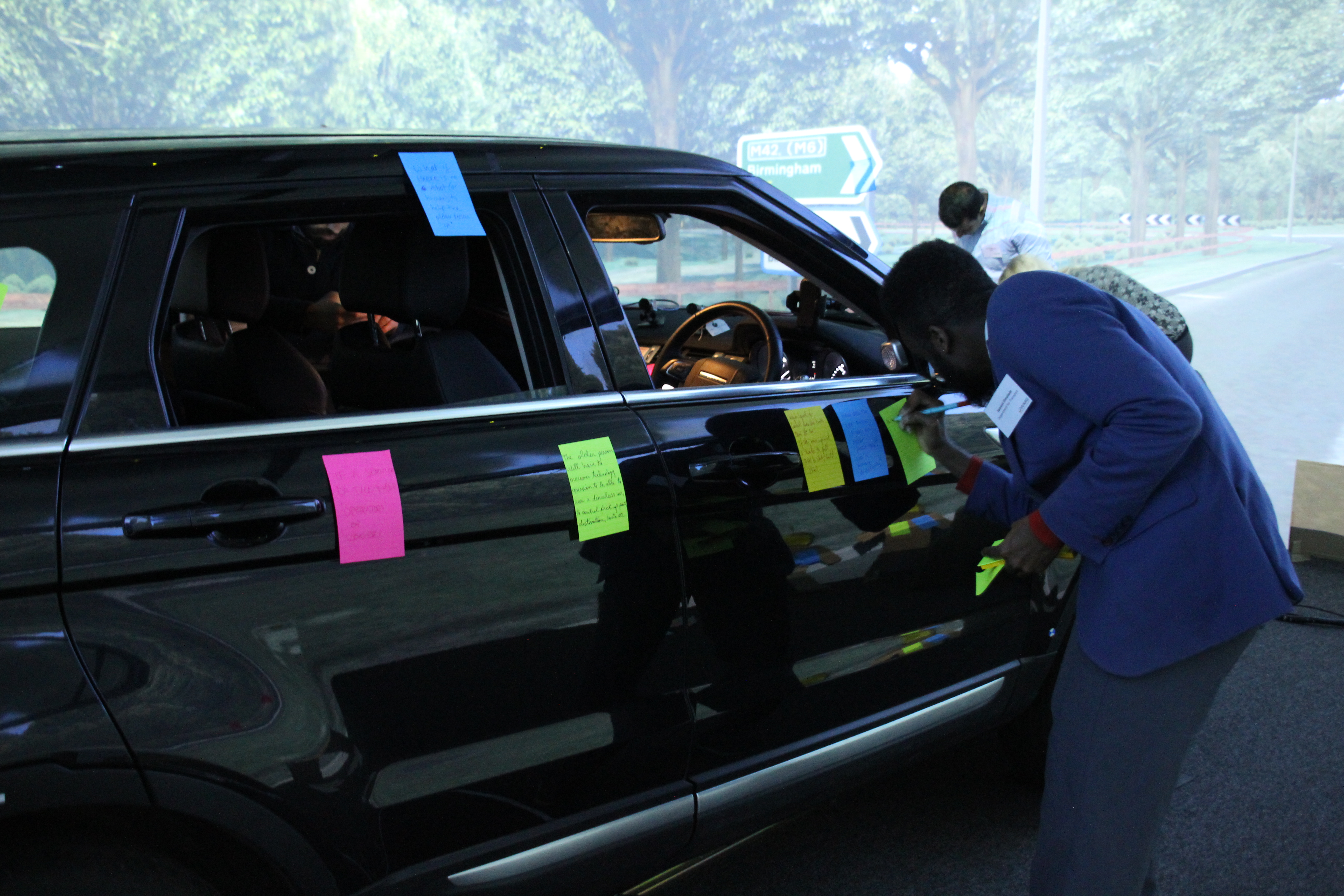 Mapping the Issues of Driverless Cars with Digital Methods

This workshop considered the use of digital methods of issue mapping to elucidate a substantive question: how have driverless cars been received ‘in society’? In the UK, street trials of driverless cars have been on-going since at least 2016 on motorways and in city centres. Social media provide a prominent site for analysing public engagement with this form of innovation “in society” and, as I will argue, they may even allow us to investigate how relations between debate forums and field sites are being configured as part of this innovation drive. The workshop will start with a presentation of the case, and of preliminary results of analysing driverless car tests in social media, in particular Twitter and Youtube. In the second half of the workshop, participants will be invited to produce an issue map of their own using social media data. We will conclude with a discussion about the capacity of issue mapping to render analys-able changing relations between field and platform, street and laboratory, in a digital society.

This lecture has now been published as “Why we can’t have our facts back” in Engaging Science, Technology and Society (July 2018)

On 30 October, Noortje will give a lecture about the blind spots in social sharing at the University of Maastricht.

In reaction to scandals about ‘fake news’, digital services such as “Full Fact” have been developed to flag up dubious content online. Such services propose new ways to solve an old problem: how can we distinguish between legitimate and illegitimate information sources? However, today’s digital solutions to this longstanding “problem of demarcation” risk to reproduce an old blindspot: they suggest that the main problem is with social media content itself. But the ways in which content circulates online equally plays a role.

In this lecture, I will argue that the wider design principles that inform social media are partly responsible for the lack of respect for knowledge in the online public sphere. Platforms like Twitter rely on “social algorithms” to select sources for disclosure: they distinguish between valuable and invalid sources on the basis of how widely they are shared. Such principles are not very well attuned to the requirements of democratic communication. While many digital media algorithms are social, they are not sociological: they treat online activity as behaviour, and do not sufficiently appreciate the political effects that arise from interactions between media, technology and people.

A seminar with Noortje Marres on digital platforms, networked imagery and ethnographic description

Organized and sponsored by the ETHOS Lab and the Data as Relation research project/Velux Foundation.

The seminar asks: How to understand interconnected, digital platforms and online, networked imagery as materials that prompt new forms of ethnographic descriptions? How might the multiplying of environments transform our interpretative practices and theoretical inquiries? What might speculative, experimental or creative takes on ethnographic description (situated analytics) offer in this regard?

We are interested in the conditions of being ‘a following science’ in a ‘platform society’ where the social is always-already digitally and algorithmically shaped. For the techno-sociologist, -anthropologist, or STS researcher the situation is becoming slightly complicated by this pre-formatting. Not only is there no social context available for analysis (we got rid of that long time ago with ANT), but there is no technical context either, as environments are multiplying. Rather than environments for the happening of the social, the environments have themselves become events in the face of ongoing, constantly transforming social and organizational realities.

Hosted by:
– Innovation Insights Hub, University of the Arts London
– Centre for Interdisciplinary Methodologies, University of Warwick
– Warwick in London

The digital makes possible new ways of monitoring, analysing and intervening in social life. Critics have pointed at the new forms of surveillance and control that this makes possible, and to new types of data economies. But the creation of new forms of knowledge about social life is central to efforts to implement digital infrastructures: they enable the introduction of new kinds of actionable insight into society. At the same time, however, the liking-and-sharing economy has recently been exposed to serve power more than truth. In this context, how can we communicate the constructive potential of the insight that knowing is a social process? What can be the role of social research in digital societies? This is the issue that Digital Sociology (Marres, 2017) examines, and one that this event will explore by way of a panel discussion about the following proposition: in a digital age, “knowing society” becomes an inherently interdisciplinary undertaking, one that requires mutual engagement, and thrives on creative exchange, between computing, social sciences, and the arts.